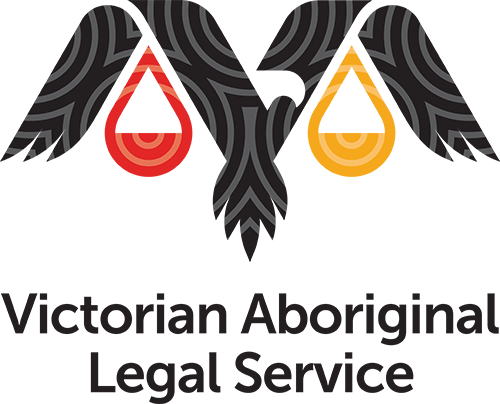 Jobs Australia recognises and congratulates Nerita Waight, CEO of The Victorian Aboriginal Legal Service Co-operative Limited for her continued passionate contribution to social justice and equity, and for her extraordinary advocacy efforts during this year’s NAIDOC Week focusing on the theme Get Up! Stand Up! Show Up!

A Jobs Australia employee had the honour of attending the online webinar ‘Achieving Justice Through Better Healthcare’ conducted by the Australian College of Applied Professions and presented by Nerita. It was educational and insightful; Nerita spoke to several Royal Commission reports and Parliamentary Inquiries to emphasise the need for reform. She cited that those Indigenous prisoners who died in custody nationally last year, were three times more likely to not have received required care than their non-Indigenous counterparts.

Nerita supported opportunities to make a change such as “decriminalising public intoxication, legalising the possession of drugs for personal use” and “the provision of high-quality healthcare in prison”.

You can sign the petition to Fix Victoria’s Broken Bail Laws here.

Become a Member Already a Member? Log in now